OPINION: Black veterans have long-faced unique hardships, informed by all manners of racism and discrimination both in and out of uniform.

Earlier this week, the morning sun gleamed on Sean Worsely as he exited the front doors of Alabama’s Draper Correctional Facility. Met by the embrace of his wife, Eboni and supporters who’d long fought for his release, his 11-months of incarceration — the beginning of what was supposed to be a five-year sentence, had come to an abrupt end.

Sean’s story gained national attention in the wake of racial strife and protest that consumed the public imagination in the months following the death of George Floyd. A chance encounter with Alabama deputies in the fall of 2016 would unravel Sean’s life, leaving the Army veteran — deemed totally and permanently disabled by our nation’s military and whose PTSD overtook an otherwise promising career — to fight for his freedom in an Alabama prison cell.

The charges? Possessing prescribed medication to treat his nightmares and seizures and failing to pay a $250 renewal for a medical marijuana card. One doesn’t have to search far and wide to grasp why his ordeal played out this way. Sean is a Black veteran.

Black veterans have long-faced unique hardships, informed by all manners of racism and discrimination both in and out of uniform. Since the nation’s founding, Black Americans who’ve either chosen or been forced to serve have been relegated to the margins of our national memory, left without the honor and respect due to them or full access to the benefits of citizenship they’ve sacrificed to protect.

Sean’s story, therefore, isn’t necessarily unique, but part of a shameful legacy of how our country often treats its Black veterans.

Black military service has not waned under the weight of these realities. But the conditions they endure are worth noting. Black service members remain disproportionately represented in lower-enlisted ranks, often relegated to service-oriented roles like cooks, mechanics, truck drivers and supply staff that leave little by way of economic prospects after service. The results are unambiguous as Black veterans are twice as likely to live in poverty and presently account for nearly a third of all homeless veterans nationwide.

A Military Times survey conducted earlier this year noted that nearly a third of all active-duty troops had witnessed racism within the ranks. More concerning is the rise of far-right white nationalist infiltration, as dozens of dismissals spurred calls for a requirement to screen military enlistees for signs of white nationalism. The effort was thwarted by a Republican-led Senate in 2019 even as white supremacists had fast become the most lethal domestic terrorist group in the United States.

A Department of Defense directive tackling the use of confederate battle flags, namesakes, monuments and symbols have been met with threats of veto by President Donald J. Trump. The National Defense Authorization Act, presently earmarking stringent measures to hold the military to a standard on diversity efforts, is at risk of erasure as the bill remains contested. And classified racial bias survey data dating back to 2013 has been continuously blocked from public release, even as congressional staff have worked diligently for access to its details.

Even more glaring, the appointment of General Charles Brown as the first African American chief of staff of the Air Force stands in stark contrast to a 2017 report noting that Black airmen were 71% more likely to face court martial and non-judicial punishment — the highest disproportionately across any branch, and one that speaks to the dire need for redress not merely representation, substantive as it may be.

Though minorities account for nearly 43% of the total force, only 2 out of 41 senior ranking military officials are Black. In fact, though Black women serve at higher rates than any race or gender, none are represented in the military’s top brass.

And Black service members have been leading a call-to-action. A coalition of Black veteran organizations is currently advising congressional leadership on remedies as vast as restitution for obstruction of military education and housing benefits to the application of Title VII of the 1965 Civil Rights Act of which the military has never had to abide. Remarkably, no federal statute exists that bars discrimination in the military. Many believe that should change.

This fall, young Black cadets at West Point and the Naval Academy, the military’s preeminent institutions charged with educating and training the next generation of military leaders, risked their careers to prompt a cultural shift toward equity and opportunity. This momentum provides hope, but Black veterans still face an uphill battle.

Last month, Black Navy veteran Nicodemus Acosta spoke publicly about his years-long imprisonment and torture in a Kuwaiti prison. He’d been left largely abandoned by the U.S. government alongside 8 other Black veterans who’d been arrested on trumped-up drug charges during their deployments as military contractors in the Middle East.

A wall of silence, much like the one Black veterans are accustomed to receiving at home, has pervaded conversations about their release. As calls for an evolution on racial injustice in the military continue, it is necessary for us to consider that an increasing number of Black Americans who now serve do so as private citizens, with even less protections than would be afforded in uniform. They, too, must not be forgotten.

In the face of national tumult and a reckoning around racial injustice, there is a swelling movement to address the long-standing role race has played in this most consequential of American institutions. Compelled by damning research and surveys that paint an increasingly alarming picture of race relations across the Navy, Army, Airforce and Marine Corps, advocates and legislators have been championing reforms and readying measures that, if passed, have the capacity to usher in a new era of inclusion and accountability — political debate notwithstanding.

Black veterans continue to fight battles on multiple fronts, as they always have. The question is, will the public join us? 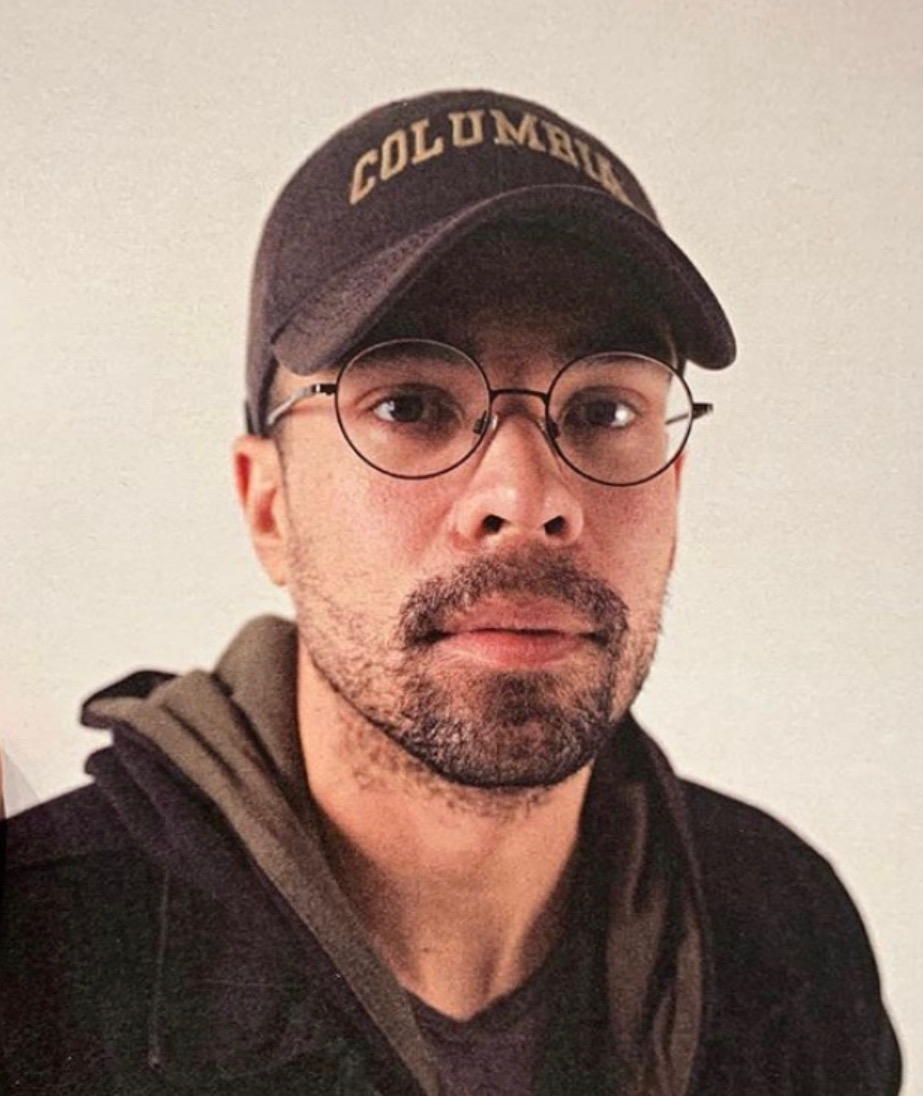 Richard Brookshire is the Executive Director of Black Veterans Project, an organization committed to advancing research, dynamic storytelling, advocacy and litigation to address racial inequity and injustice across the military and veteran landscape.

Have you subscribed to theGrio’s podcast “Dear Culture”? Download our newest episodes now!

The post It’s time to talk about the US Military’s race problem appeared first on TheGrio.

Election aftermath: What are the next 70 days going to be like?

Open Up Shop: A Posthumous DMX Album With...

Oprah and Prince Harry Team Up for Multipart...

A Black Department of Defense Worker Was Pulled...

A Black Department of Defense Worker Was Pulled...